2. Historically money came to life as an improvement over barter. It was an unprecedented human technology that created an accumulation of wealth and capital like never before. Money is a wonderful technology that is used to value and pay for the favors that we do among human beings.

3. Over time this technology ended up being implemented mainly through gold. Then gold evolved into sign money metallic. That is, paper money and financial instruments in general but that were really backed 1 to 1 with gold. At that time, humanity reached its monetary technological pinnacle. That was the gold standard that lasted roughly between 1850 and 1914. From there it was degraded and the final nail in his coffin was put in 1971 by decree in the United States. 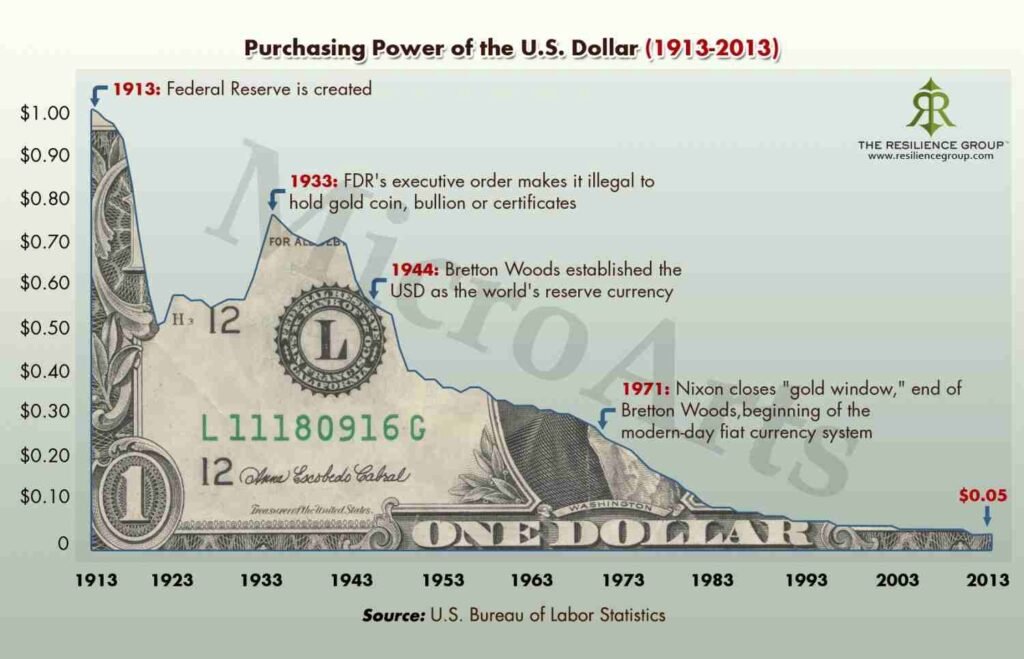 4. Later we went to the dark age of the money, to the fiat standard in which we now live. This standard is an absurdity and which derives in a total misrepresentation of the value and uses of the money with almost total control by central banks. This led to a setback in the way we relate to each other, in technology, in culture and in human progress in general. The fiat standard produced the implantation of socialism on a global level. That´s what we have all over the world, in different degrees and concentrations depending on geography and time, from 1914 to 2009.

5. In 2009, with the creation of Bitcoin, a return to an objective and standardized pattern of solid and healthy money began. Of useful money, which protects the value and prevents human time from being extracted through the States, that is, it avoids the slavery promoted by fiat. This could only be possible thanks to the separation of money and the State as it was common under the gold standard but this time without concentration of the assets in few hands. The great advantage of Bitcoin over gold is that since it is not physical it does not tend to be concentrated for logistical reasons. We are currently gradually, and then suddenly, entering into a Bitcoin Standard.

6. Shitcoins called “stablecoins” appear in this context. They only serve to represent fiat, that´s actually their selling pitch. We already know what fiat is, so why do we want to represent it in the form of crypto? 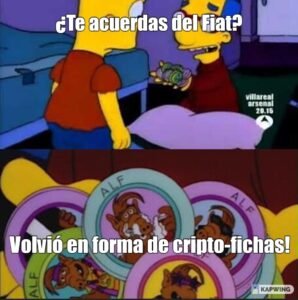 “Remember Fiat?…  Now it came back in the form of crypto-tokens!”

7. Stablecoins are the same crap as fiat but with a slight technological upgrade that in no way changes its essence. Therefore, all the stablecoins are just shitcoins that intend to scam their users by extending the use of fiat over time and thus favoring the institutionalized theft carried out by the States through their central banks. Stablecoins are just fiat decorated with a bit of “blockchain” technology. They are still fiat and therefore a scam and a shitcoin.

Originally posted in english by @camilojdl on 12/04/21